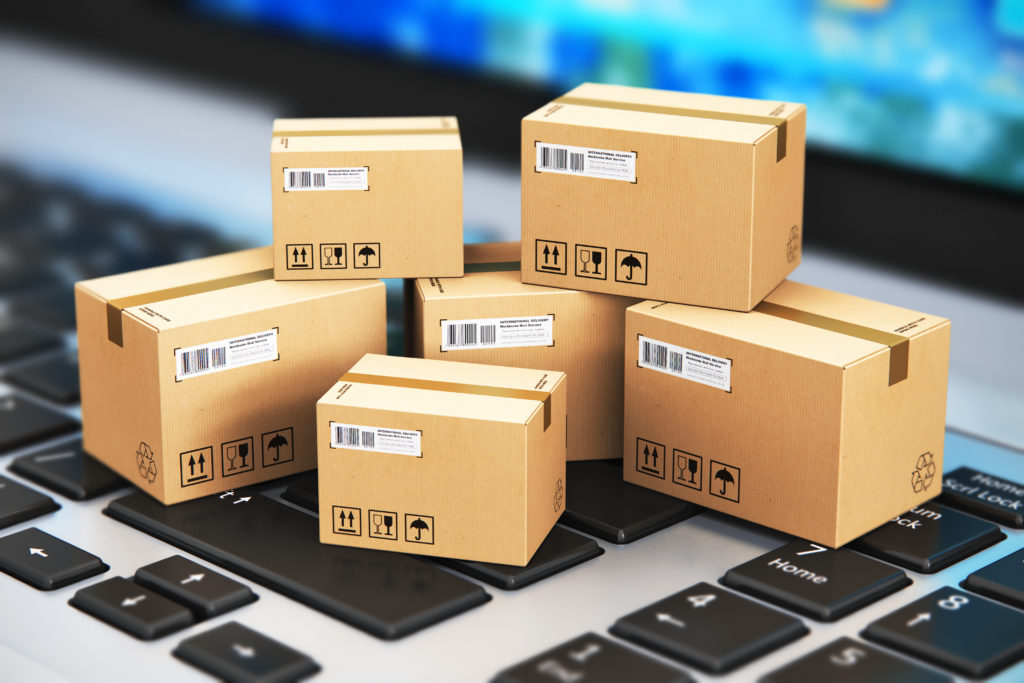 On January 24th, the U.S. Department of Homeland Security issued a report to the president in response to the White House’s April 2019 Memorandum on Combating Trafficking in Counterfeit and Pirated Goods, which we discussed in an earlier post.

This post overviews the immediate government actions and recommendations proposed by DHS. A discussion of DHS’s proposed private sector best practices will follow in a subsequent post.

Calling attention to the need for a modern enforcement framework that adapts to the reality of the modern e-commerce landscape, DHS aims to increase the accountability of stakeholders in the e-commerce value chain. This includes by increasing the accountability of domestic warehouses and fulfillment centers frequently used by merchants operating on online marketplaces.

Under the DHS recommendations, CBP would treat domestic warehouses as the consignee for imports not sold directly to a consumer. Such treatment may allow CBP to identify and claw back counterfeits from bad actors that were not inspected or were missed during customs clearance. Operators of fulfillment centers will further be encouraged to coordinate with rightowners on the inspection and destruction of infringing goods discovered through this channel.

High-risk shipments, as determined by the declared contents and port of origin, will also be subject to additional scrutiny, extending even to shipments that would have otherwise qualified for duty-free or informal entry. In order to mitigate against the likely resultant surge of falsified manifests, CBP will pursue and make public information regarding customs violations of the False Claims Act.

Section 321 offers tax and duty exempt importation of goods valued at less than $800. Given the lower declared value of Section 321 shipments, it follows that these shipments are more likely to be direct order fulfillment and thus only one step removed from the infringing seller.

To improve transparency in the Section 321 environment, DHS proposes the clarification of statutes and administrative practices related to Section 321 eligibility. DHS would see all Section 321 shipments require data sufficient to identify the transacting merchant and the nature of the good.

CBP is also currently piloting programs with private sector e-commerce platforms to provide advance data on Section 321 shipments before arrival. CBP is using this data to improve its planning and inspection capacity in an effort to more efficiently target high-risk shipments.

DHS recommends amending the executive order governing the federal suspension and debarment list to prevent suspended and debarred entities from participating in the Importer of Record Program. The burden to police compliance will fall to consignment operators, carriers, and hub facilities, as access to trusted trader programs will become contingent on their abilities to prevent suspended and debarred entities from utilizing their services to move counterfeit goods into the U.S. market.

DHS also seeks to measure and enforce for non-compliance among international postal operators, though no specific plan of action is outlined.

DHS has directed CBP and ICE to begin identifying instances where third-party intermediaries have aided in the importation and distribution of counterfeit goods. Along with the Department of Justice, they are to pursue civil fines against such entities.

In the same vein, DHS advocates for greater liability to be imposed on third-party intermediaries that support the distribution of counterfeit goods. Most notably, DHS recommends a regulatory change to allow the government to pursue injunctive relief against third-party marketplaces and other intermediaries.

In the interim and absent such legislation, ICE and CBP will continue to pursue IP related crimes and support rightsowners by sharing information and evidence related to the seizure of counterfeit goods.

USPS and DHS are working more collaboratively to monitor inbound shipments by sharing advance electronic data regarding inbound international shipments. Data sharing also extends to DHS’s Section 321 data pilot program, which will be used to enhance the tracking of international mail through air cargo. USPS is also working side-by-side with CBP during special operations to inspect and intercept counterfeit goods.

DHS supports the IPR Center’s E-Commerce Working Group initiative and seeks to expand its reach with the formation of the Anti-Counterfeiting Consortium to Identify Online Nefarious Actors (ACTION). ACTION will seek to further address the challenge posed by the disparate existence of information regarding bad actors by opening channels of communication between various stakeholders within the value chain. This includes encouraging the sharing of automated targeting mechanisms that help to identify high-risk shipments and transactions.

DHS cites insufficient resources for CBP to keep up with the surging volume of international shipments. Limited resources do not allow CBP to invest the requisite time in inspections, investigations, and enforcement. As such, CBP will analyze its current fee structure and make recommendations to the Department of the Treasury for additional funding.

DHS seeks to modernize its enforcement framework by pursuing statutory changes to allow for the outright seizure and forfeiture of infringing goods and for the sharing of additional information with the private sector. Along with a risk-based bonding regime for high-risk e-commerce shipments, DHS advocates these changes within the context of a streamlined enforcement process for seized goods.

Frequently, online platforms have avoided liability for vicarious infringement in the sale of counterfeit goods on their platforms. As such, DHS recommends the Department of Commerce along with stakeholders in the private sector reassess the traditional doctrine for trademark infringement as it applies in the e-commerce environment.

Given the difficulty enforcing against non-resident importers, there is limited downside to foreign individuals and entities shipping counterfeit goods into the U.S. DHS intends to reevaluate the eligibility for Section 321 shipments by non-resident importers. Should their participation in the Section 321 environment be limited, duties and taxes along with the threat of seizure may serve as a deterrent.

DHS advocates a joint effort between government, rightsowners, and online platforms to raise consumer awareness of the risk of counterfeits encountered when shopping on online marketplaces. Elements of the DHS proposed initiative include a “grassroots” counterfeit identification effort supported by reporting by the customers of online marketplaces, and prominent warnings featured on marketplace homepages and on product pages for high-risk products.

The actions proposed by DHS are well-founded and are based on a thorough assessment of counterfeit activity in the e-commerce landscape. However, it seems unlikely that each will be implemented successfully. Many of the actions recommended by DHS are overbroad or no actionable path forward is outlined (or even realistically envisioned). In others, DHS relies on assumptions of compliance and cooperation by stakeholders in the private sector that are highly unlikely.

An analysis of the effects on the stakeholders impacted is necessary to understand the likelihood of any action having a material impact on the flow of counterfeit goods into the U.S. market. For example, foreign-based importers hold comparatively little bargaining power when juxtaposed with the weight of the largest corporations in the world. It follows that reform of the Section 321 environment is more likely than e-commerce operators placing counterfeit warnings on their homepages.

We will continue to follow and update on the industry response to the DHS report and its implementation.